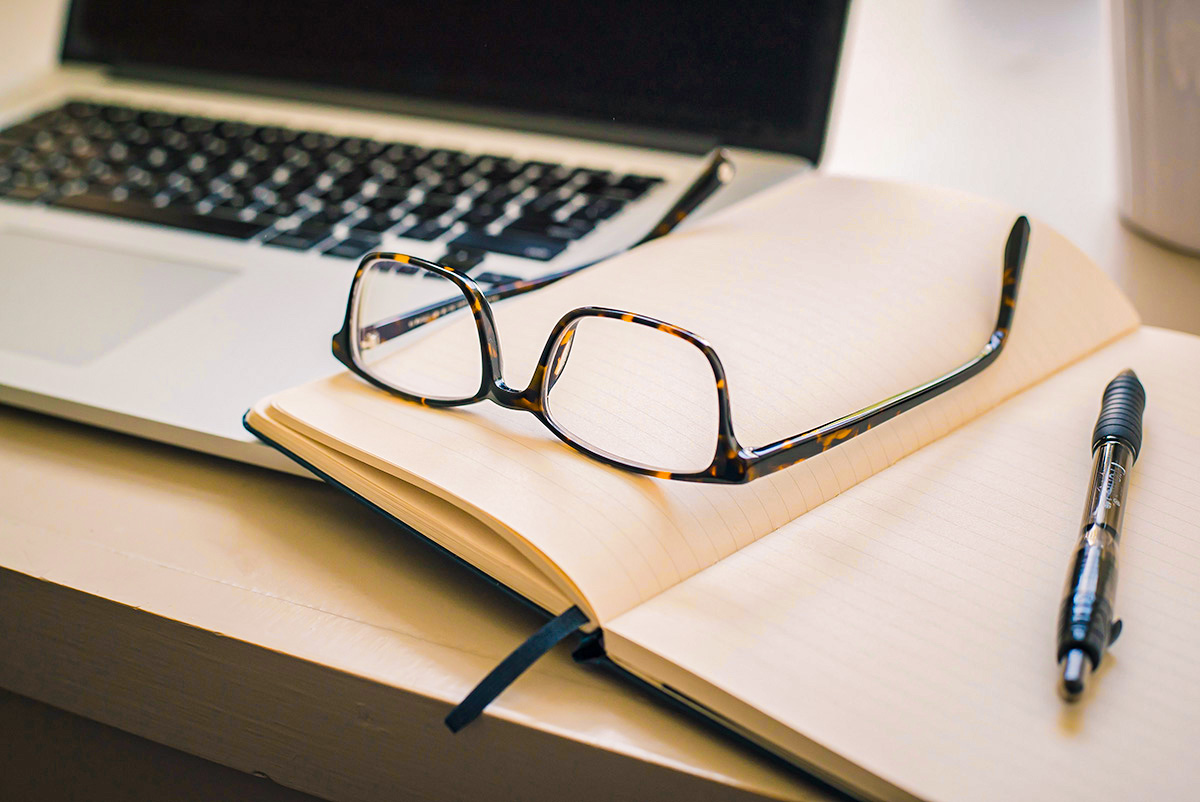 Write Your Pregnancy Story and Journey to Baby and win Assured Gift.

The thought itself knits thousands of emotions. In my case, it was more than a pregnancy, carrying a child or becoming a parent. 2020 came as an unfortunate year for a lot in the world. However, it proved as a boon to me. After 15 years of being in a lovely institution of marriage, the eternal spirit sitting above knocked my door and gave me a golden chance to see those two pink lines on the pregnancy strip. The first test didn't make me believe happening this to us so I decided to go for the second test.... And boom!!! Those two pink lines appeared again. For a moment, I just got still and revealed this news to my husband pretending to be very normal just to see his reaction. He just couldn't believe it either.

Come experience with us!

Hire Photographer Near You...!

"The Best Thing About A Picture Is That It Never Changes, Even The People In It Do."

Please fill the form, and we will reach out as early as possible.

If you want to pay booking amount then please click here.